I’m very excited to announce that my new book “Mural XXL” will hit the stores in Britain in a few days time. Another three editions will follow in late September and early October in the US, France and Germany. Here are the publishing dates and ISBN numbers:

Here is the publisher’s official announcement:

“Internationally renowned street muralist MadC (Claudia Walde) presents a world tour of more than 200 of the best XXL graffiti and street-art murals. Murals are shown from Paris, Berlin and Los Angeles to Rio, Delhi and Johannesburg, with exclusive insights from their fearlessly creative artists.

In their early days, illegal graffiti and street art had to be modest in scale, hastily created in hours or even minutes, and destroyed just as quickly by authorities, vandals or the elements. Now, however, graffiti writers and street artists are able to take their work to an entirely new level, creating carefully planned, permanent works that cover entire buildings and add a new visual dimension to the world’s cities.

Claudia Walde, better known as the record-breaking street muralist MadC, has selected more than 200 of the best XXL works and profiled nearly 30 artists who pioneered this trend. Working in dangerous conditions, often hundreds of metres above the ground, yet always keenly aware of the view from street level, these new street muralists are as fearless and technically skilled as they are creatively brilliant.”

Below is a small preview of the book. 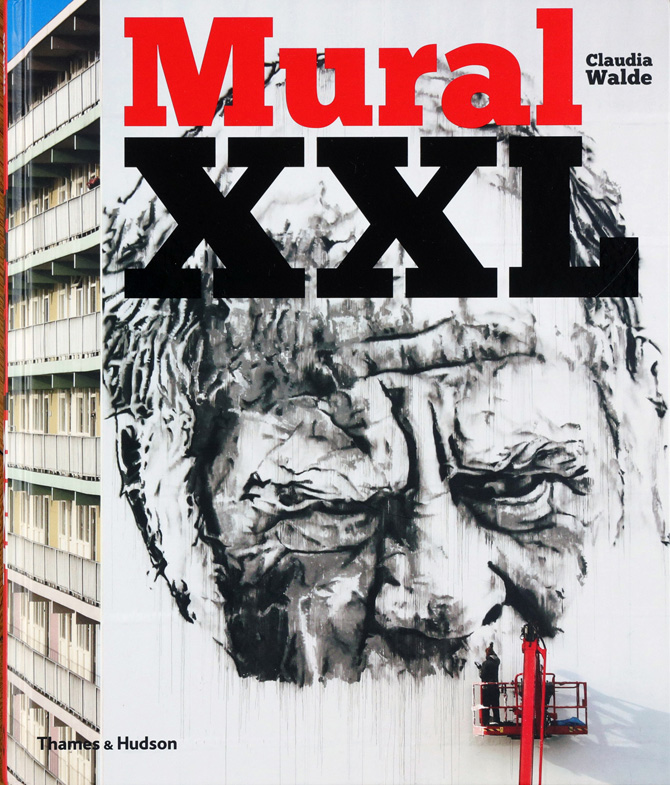 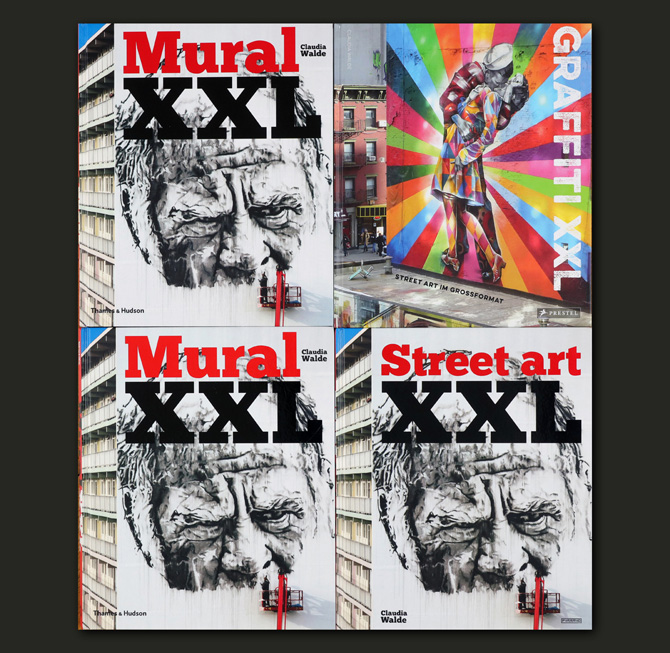 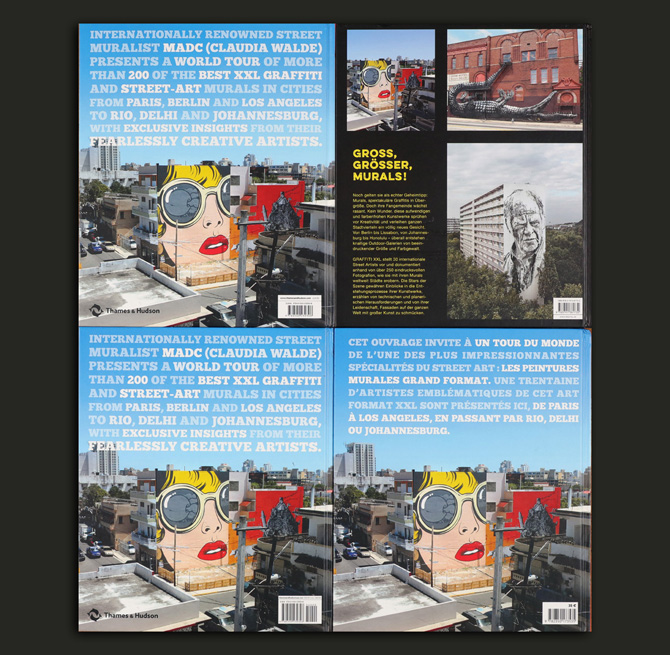 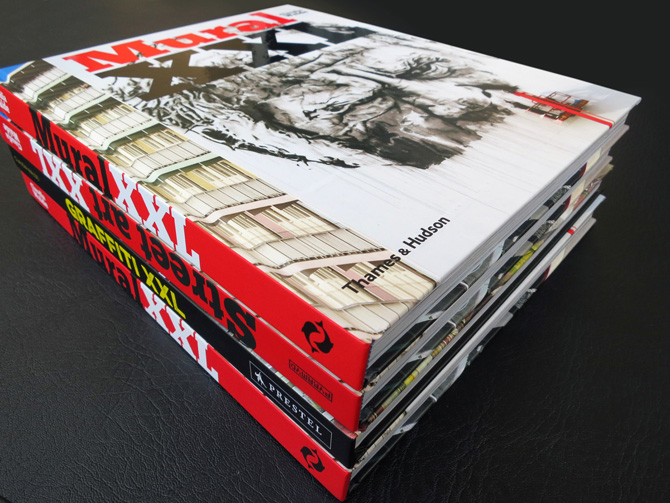 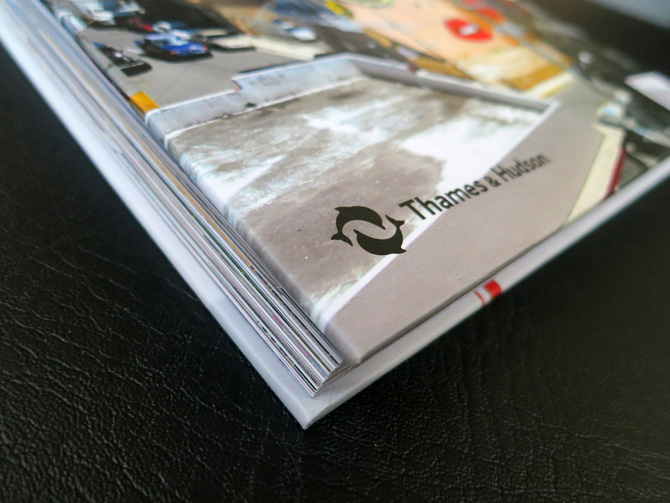 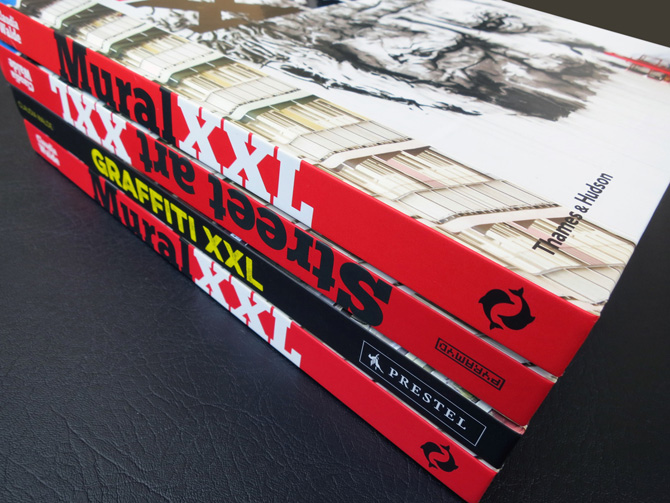 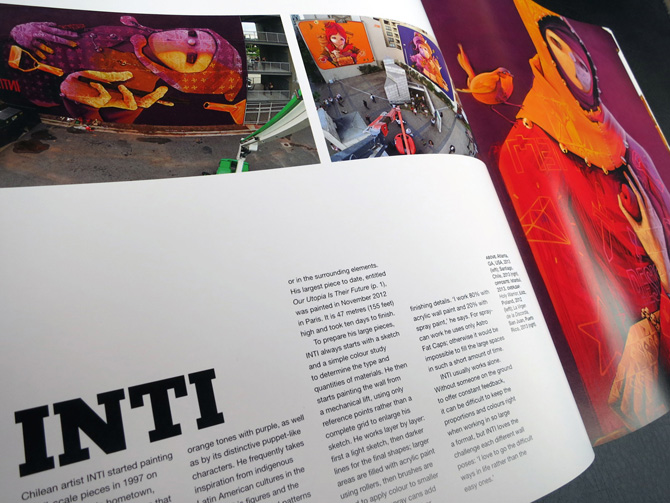 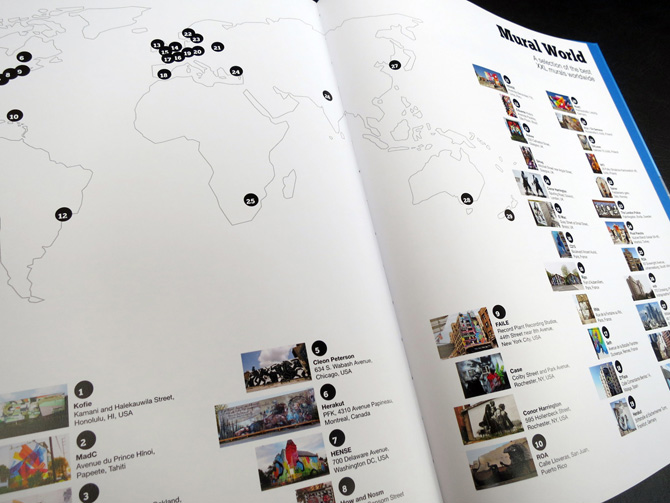 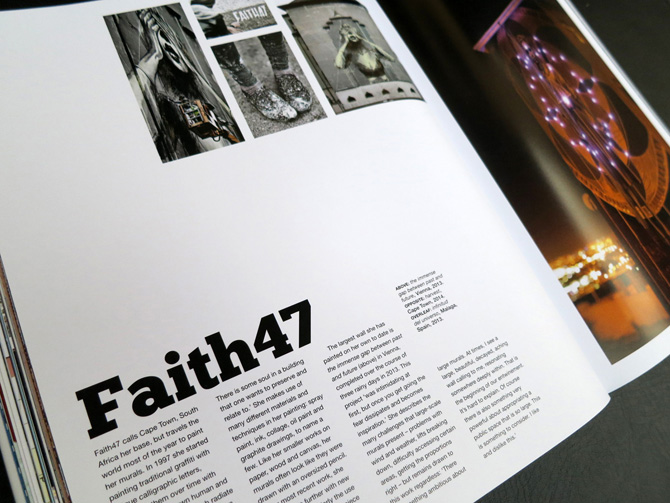 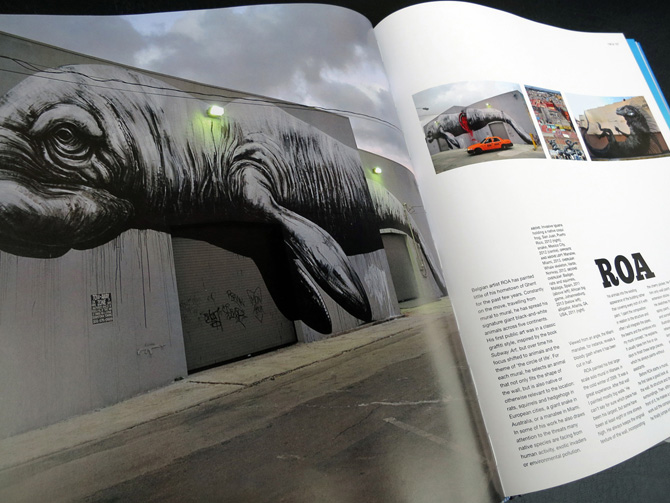 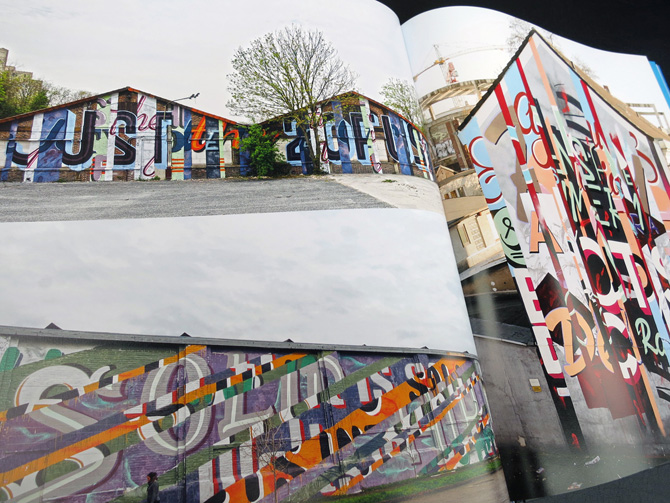