It´s URBAN NATION´s Project M in edition No. 11 and the exhibition opened it’s doors in Berlin on Feb 22. It is still on view till April 7th at Bülowstr. 97, 10783 Berlin. It´s the adress of the URBAN NATION Headquarters and the place where an ambitious Street Art Museum is about to open in 2017.  The photos of the opening were taken by Nika Kramer. 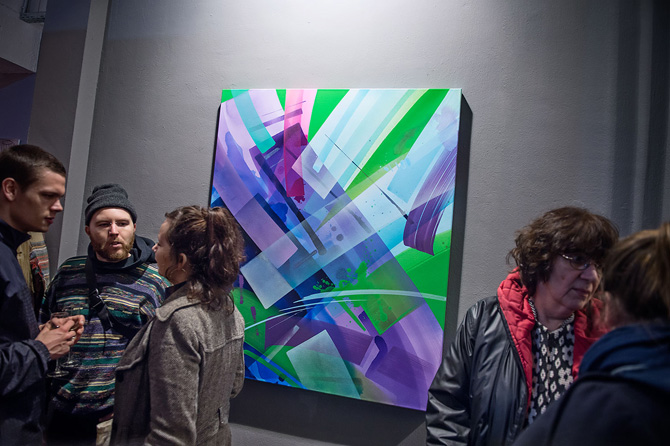 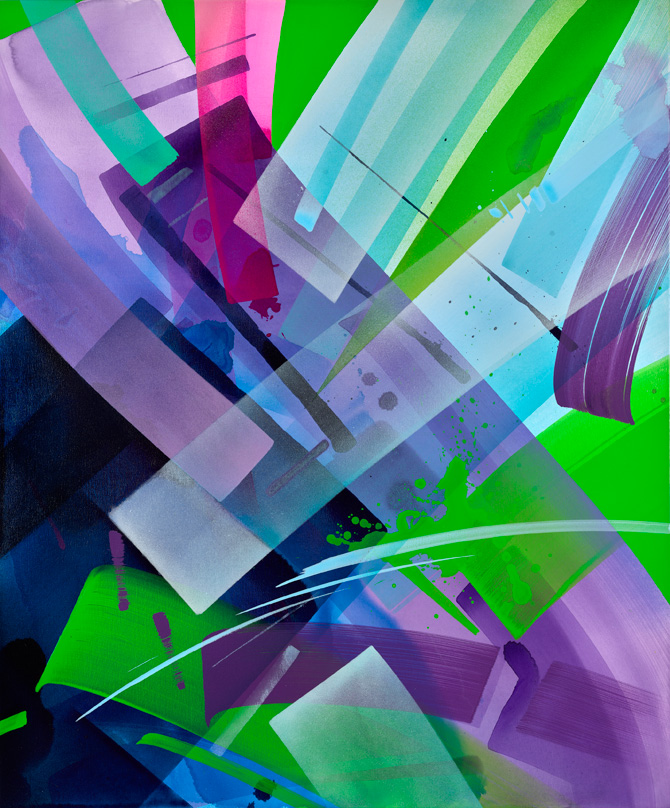 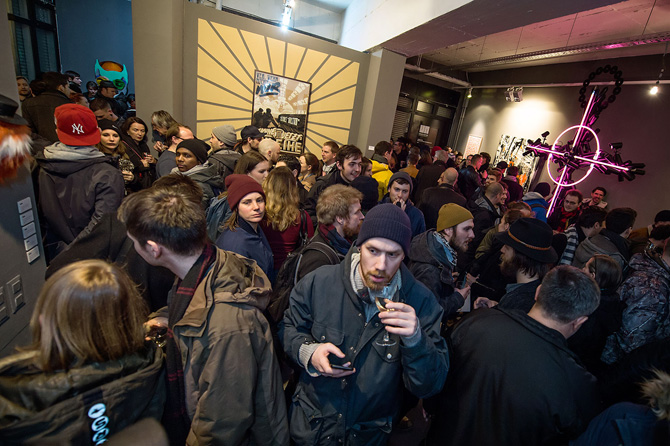 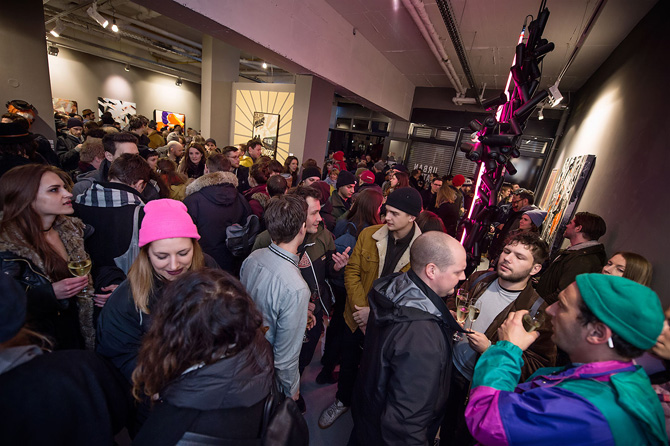 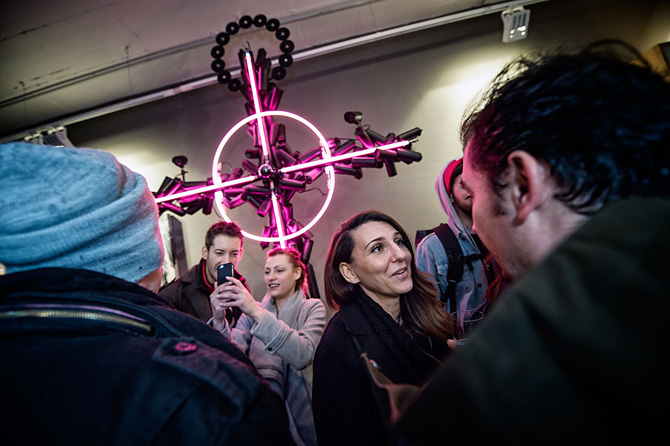 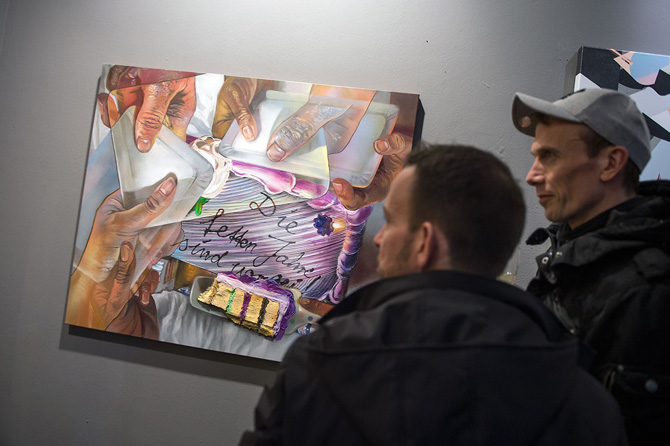 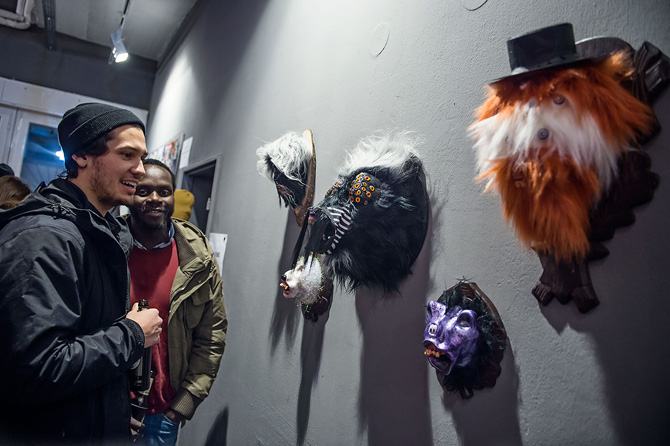 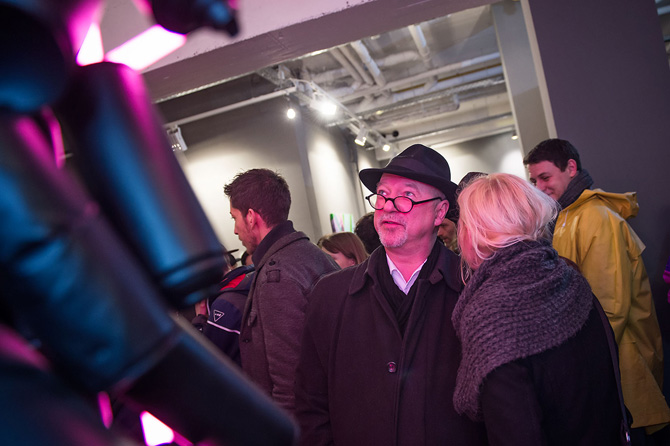 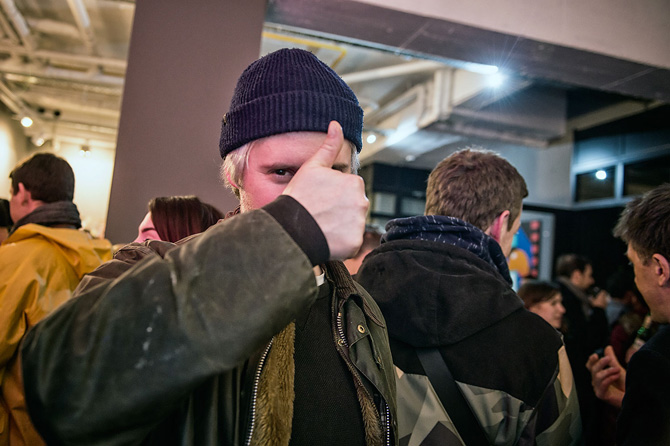 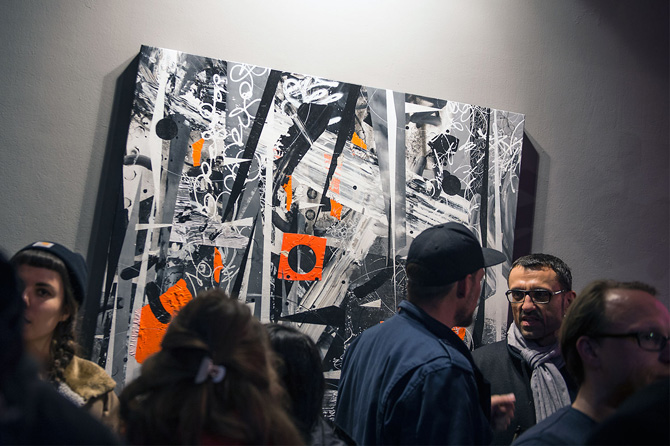 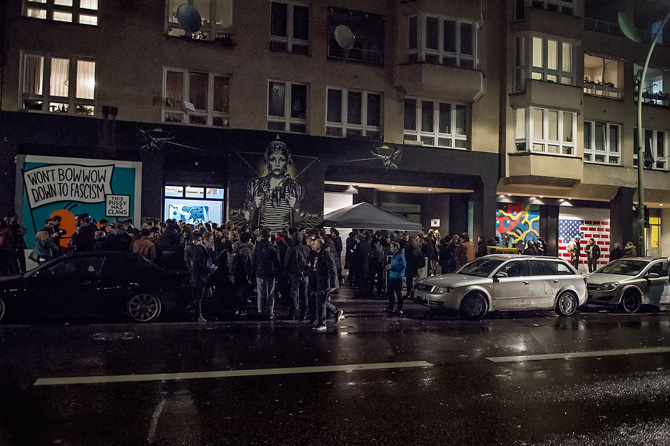 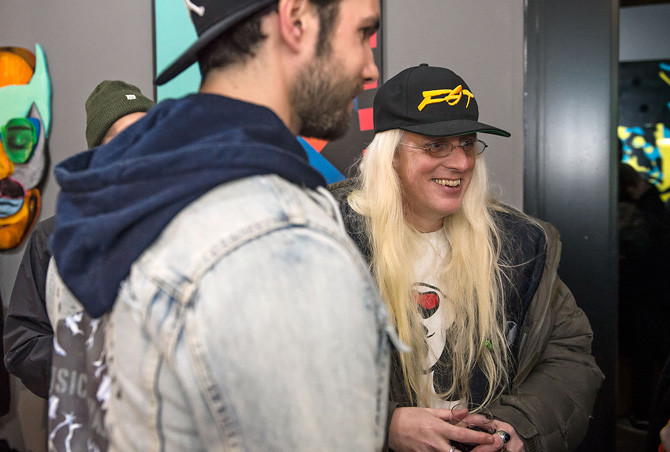 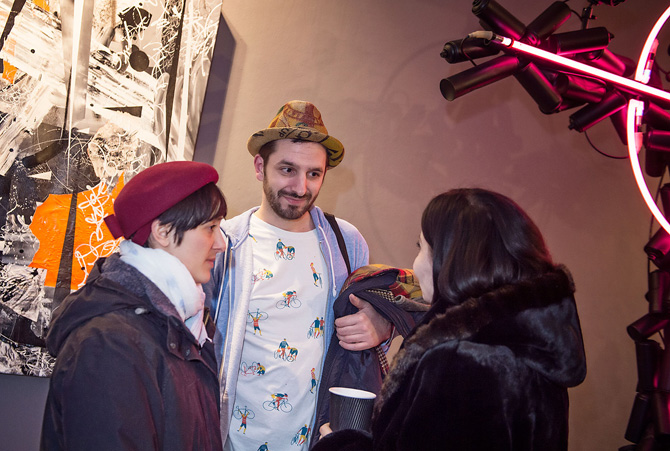 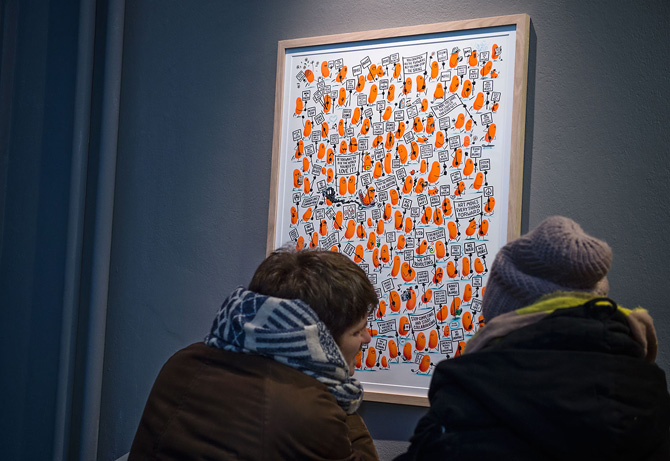